The sailing team from Italy, Giovanni Soldini is back for another race. They are now ready to sail a total of 3.600 miles that will start from Cape Town and end at Rio de Janeiro aboard the Maserati Multi 70, the trimaran. They have set the record of completing the total miles previously in the year 2014 aboard the Maserati VOR70 monohull. 80 feet LoveWater, the trimaran maxi is their direct challenger which has Craig Sutherland as the skipper. The participating 25 boats will start at different times. 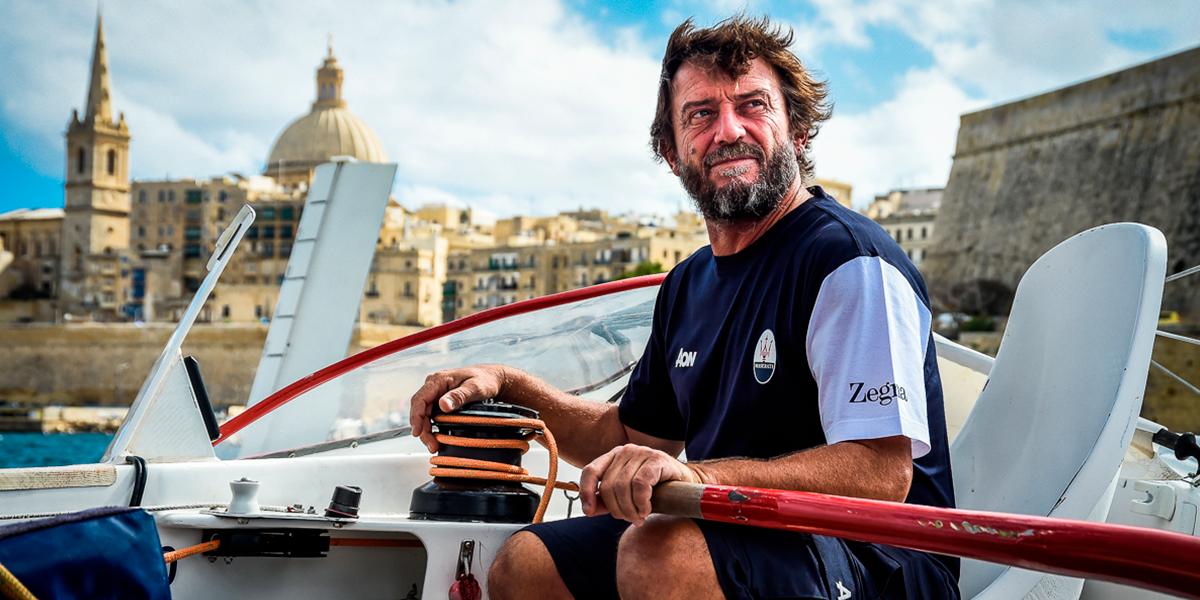 Smaller boats have already started, while the monohulls are yet to begin their race. The bigger multihulls that are faster than the above ones will start even later. All the competing boats will head towards Da Trindade Island in the North-Western direction. Then they will sail towards Rio de Janeiro. The 102 Almagores II Southern Wind owned by Federico Borromeo is only another entrant from Italy. Andrea Henriquet is the skipper.
END_OF_DOCUMENT_TOKEN_TO_BE_REPLACED

World Sailing has thought of introducing new processes for quality control for all Olympic classes before the 2024 Olympic Games to be held in Paris. This introduction is known to be the final process of choosing the right kind of equipments for the games. The quality control of the processes is essential for ensuring the integrity related to the technicalities of the sport. 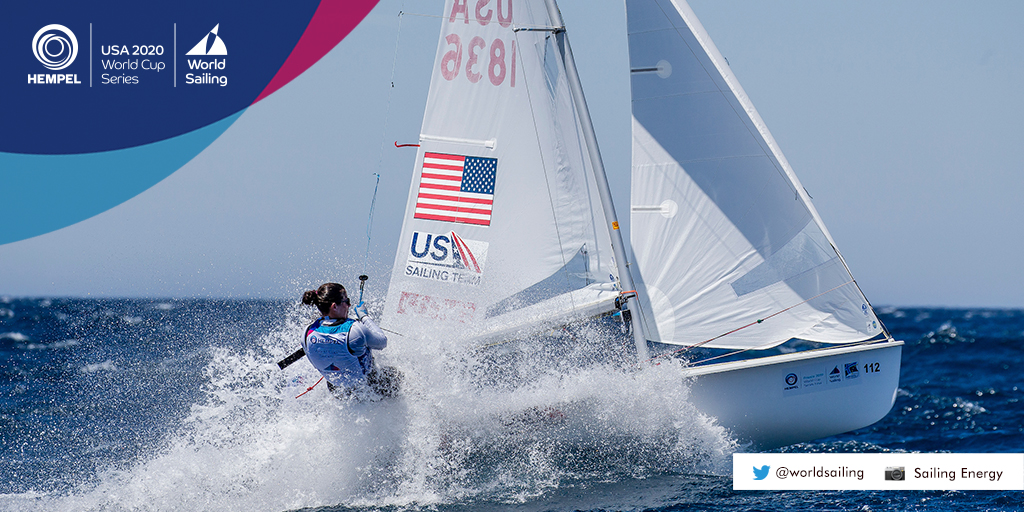 One thing is clear that one-design equipment is not being delivered always to a standard which is absolutely consistent when it is meant to ascertain that the equipment which will be used is identical. The design of the equipment is not consistent is known from the feedbacks that the coaches, Member National Authorities, and the sailors themselves have given. END_OF_DOCUMENT_TOKEN_TO_BE_REPLACED 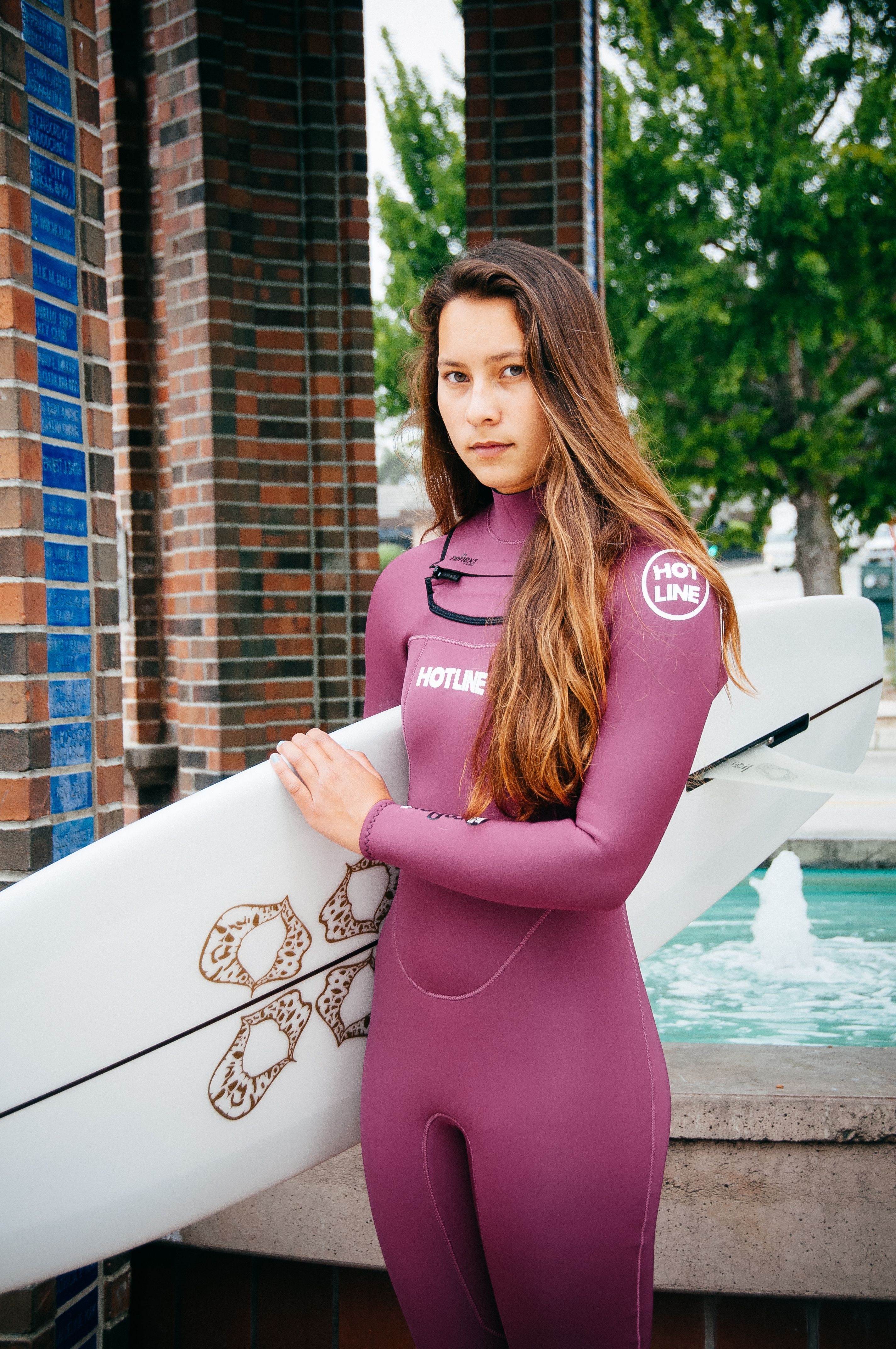 Hillsdale College Sailing Club without any kind of fleet since the starting of 2017. Thus, they are in a disadvantageous position against the team it is competing with as most of them train in water at least 3 times a week.
END_OF_DOCUMENT_TOKEN_TO_BE_REPLACED 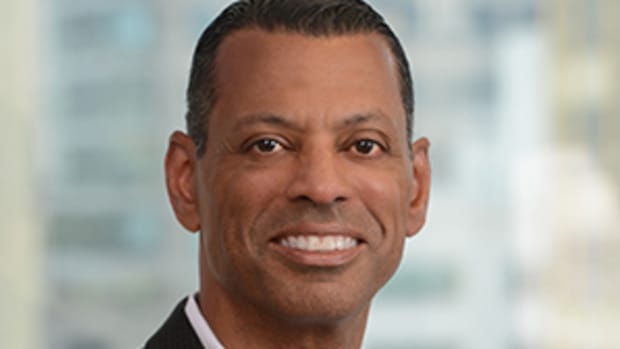 The yacht has the wonderful exterior styling and the interior design done by Omega Architects. It has steel and aluminum body come in the ABS class made by Dutch yard Heesen Yachts and got delivered to its owner in the year 2014. The interior of the yacht is also wonderful and made of fabrics and Macassar ebony. It can comfortably accommodate up to twelve guests and for this, it has six cabins. For the crew members, there are five cabins present that accommodate nine crew members.
END_OF_DOCUMENT_TOKEN_TO_BE_REPLACED

The Seychelles Regatta sailing competition (SRSC) returns to the island nation’s shores, coming year after the break of five-years, the information is shared by top officials of tourism on Monday.

The event will be organized by Publi Voile, which is a France-based company in association with local authorities. The event will take place from 27 May to 3rd of June. This is also the time of the southeast trade winds that provide winds between 15 to 20 knots.
END_OF_DOCUMENT_TOKEN_TO_BE_REPLACED

The Volvo Ocean Race team would reach the shores of Hong Kong, which is scheduled for 17th to 31st January this year. This round the world race that will cover six continents had started in October and will finish by 30th June 2018. Hong Kong has a team dedicated to engaging with the Volvo Ocean race teams when they stop by here. BrandHK would also be a crew member on board the Hong Kong team’s boat.

This is also the first time that a Hong Kong boat is taking part in the race. Being a prestigious round the world race, it is considered one of the toughest sporting events. The boats would be stopping by Hong Kong for the first time and the country’s team as well as representatives on shore will ensure that the team feels welcome here.

The race has been on for 44 years now and this is the first time that there would be a team representing Hong Kong. The team SHK on board the Scallywag is carrying on the hopes of the country in the eight months of competition that the event comprises of. Hong Kong is one of the host cities for the Volvo Ocean Race this year. In honor of the event there would be a race festival that would be held between January 17th to 31st at the Kai Tak Runway Park. The race festival would be open to the public as well and most of the activities would be free of charge. There would be concerts, exhibitions, entertainment, sailing activities and races, corporate hospitality services and much more. There would be 400 volunteers who would be part of this event.

Every day from 17th January onwards the festival events will run from ten in the morning to nine in the night.

Russell Coutts the Yachting legend with no remaining ambitions of America’s Cup is engaging himself at the grassroots level, writes to Michael Brown of Yachting New Zealand for the New Zealand Herald.

The Manly Sailing Club (MSC) is like many others in the New Zealand. The club has a small clubhouse made up of wood perched on the edge of the water with a bunker underneath and full of coach boats and a container of the ship out, back to keep a lot of the equipment used for other activities.

However, the Manly Sailing Club (MSC) is like no other, listed as commodore is R. Coutts. That is Sir Russell Coutts, five-times winner of the America’s Cup, two-time World Sailor of the Year, (WSOY) and three-time winner of world match racing champion and also the gold medalist of  1984 Olympic.

He has gone from running into the America’s Cup to running one of the smallest YC the region of Auckland and he loves it. It is one of the numbers of projects he is involved with but does not seem like he will be involved any more event. END_OF_DOCUMENT_TOKEN_TO_BE_REPLACED 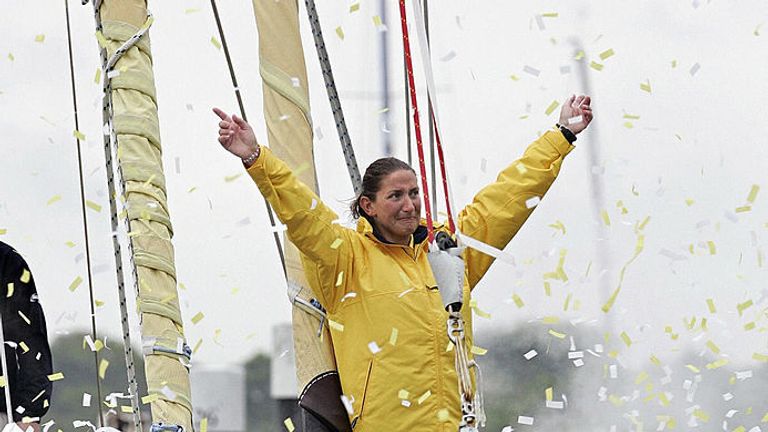 She is looking to amplify the United Nations fight for cleaner seas and oceans and is a staunch supporter of their ‘Clean Seas: Turn the Tide on Plastic’ campaign. She will be supporting this campaign through the entire 8 months of the ocean race. The 2017-18 Volvo Ocean Race will be covering 45,000 nautical miles all over the world and will have 12 host cities from 6 continents. END_OF_DOCUMENT_TOKEN_TO_BE_REPLACED As the seventh skipper finished on 1ist of February the remaining others still battle the water and weather conditions as well as each other. For instance, Costa and Romain are close to each other, being about 45 miles apart from each other in similar positions. Both have similar boats and hence experience similar speeds in the current weather conditions. As Costa reported, the last few days have seen unstable winds that have been calm and shifty. Many squalls had come by, which made sailing a challenge. END_OF_DOCUMENT_TOKEN_TO_BE_REPLACED 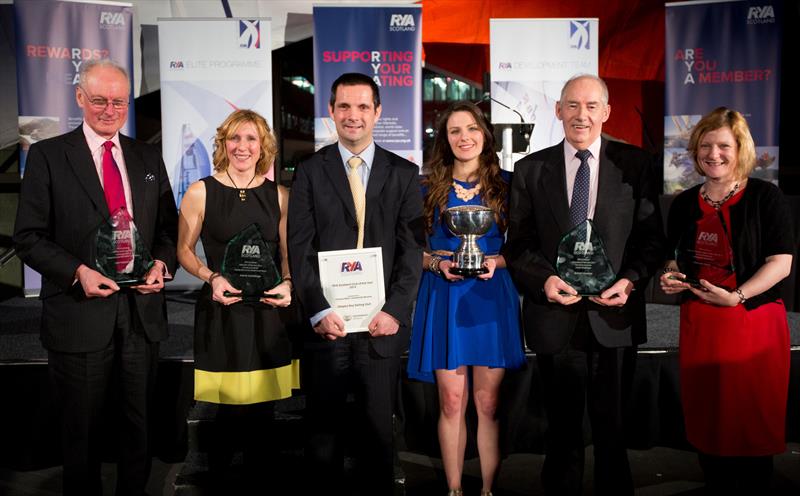 The main award of the evening was the Performance of the Year RYA Scotland award and this went to Daniel Smith from West Kilbride. He was given this award for the stupendous showing that he had put up during the Clipper round of the World race. He led his crew to achieve the 2nd position. The 2nd position was on the back to back wins in the Pacific and the team was seen on the podium 7 times out of the 14 races during the World Race. END_OF_DOCUMENT_TOKEN_TO_BE_REPLACED